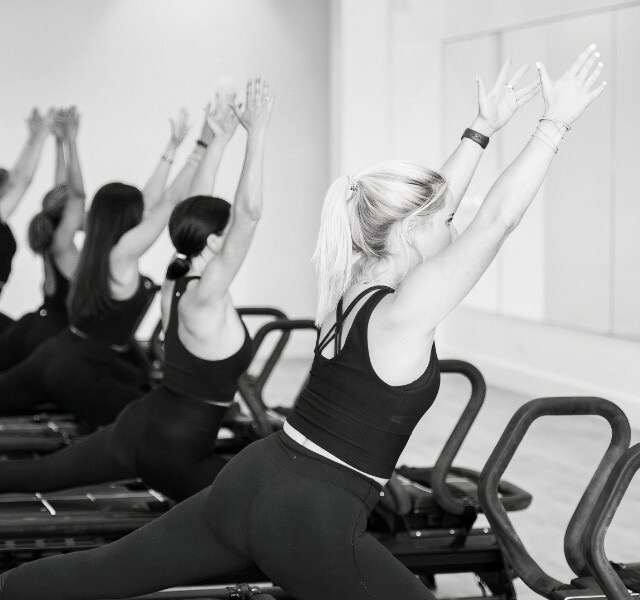 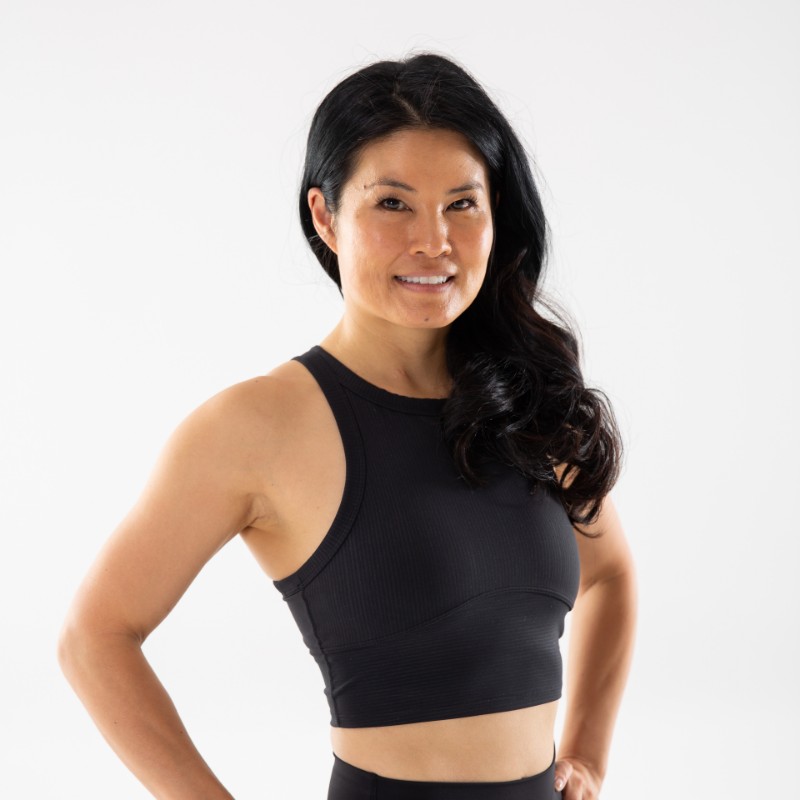 True confession. I’m not a workout girl. I don’t take supplements or post about my workouts. I’ve spent thousands of dollars on gym memberships—that I’ve never used. I want to be fit. I just struggled finding a workout that worked for me—until I found Lagree.

My first Lagree class was a disaster. I couldn’t tell my left foot from my right, I didn’t understand where the “front” of the room was and I’d never heard of a mega anything. Left to my own devises, I would have never come back. But a friend had recently told me about her Rule of Three (you have to try something 3 times before you can decide how you feel about it). So I came back two more times and bought a membership after my third class.

I first suspected I might be addicted to Lagree the day I showed up for class and realized that I had forgotten my workout clothes. Normally, I would have taken this as a sign from the workout gods that I didn’t need to workout. But Lagree me dug through the lost and found, cobbled together an outfit and went to class. Confirmation of my addiction came months later when the AC at the studio went out. It was August and more than 100 degrees outside. There were no fans, no windows and no AC. It took more than a week to get the AC fixed. I still showed up three times that week. On one of these excruciatingly hot days someone jokingly said, “If I had a Lagree studio, it would have AC.” Laughing, I responded, “If I had a Lagree studio, it would have a fan.” The person on the mega next to me said, “If I had a Lagree studio, it would have windows.” Fast forward 2 years and I have a Lagree studio with windows, a fan and working AC. Some might say that I finally got the instagramable abs I wanted in my 20s, but I still don’t post about my workouts.

Lagree has changed my life in ways that I could not have anticipated. My core is stronger, I sit up straighter, I even stopped lawyering and opened a Lagree studio. I can’t promise that Lagree will change your career trajectory, but Lagree will change your body. You’ll look and feel stronger, you’ll have more energy and fewer injuries. And who knows, it could also give you the strength to make other big life changes!

Are you sure you want to delete this item? 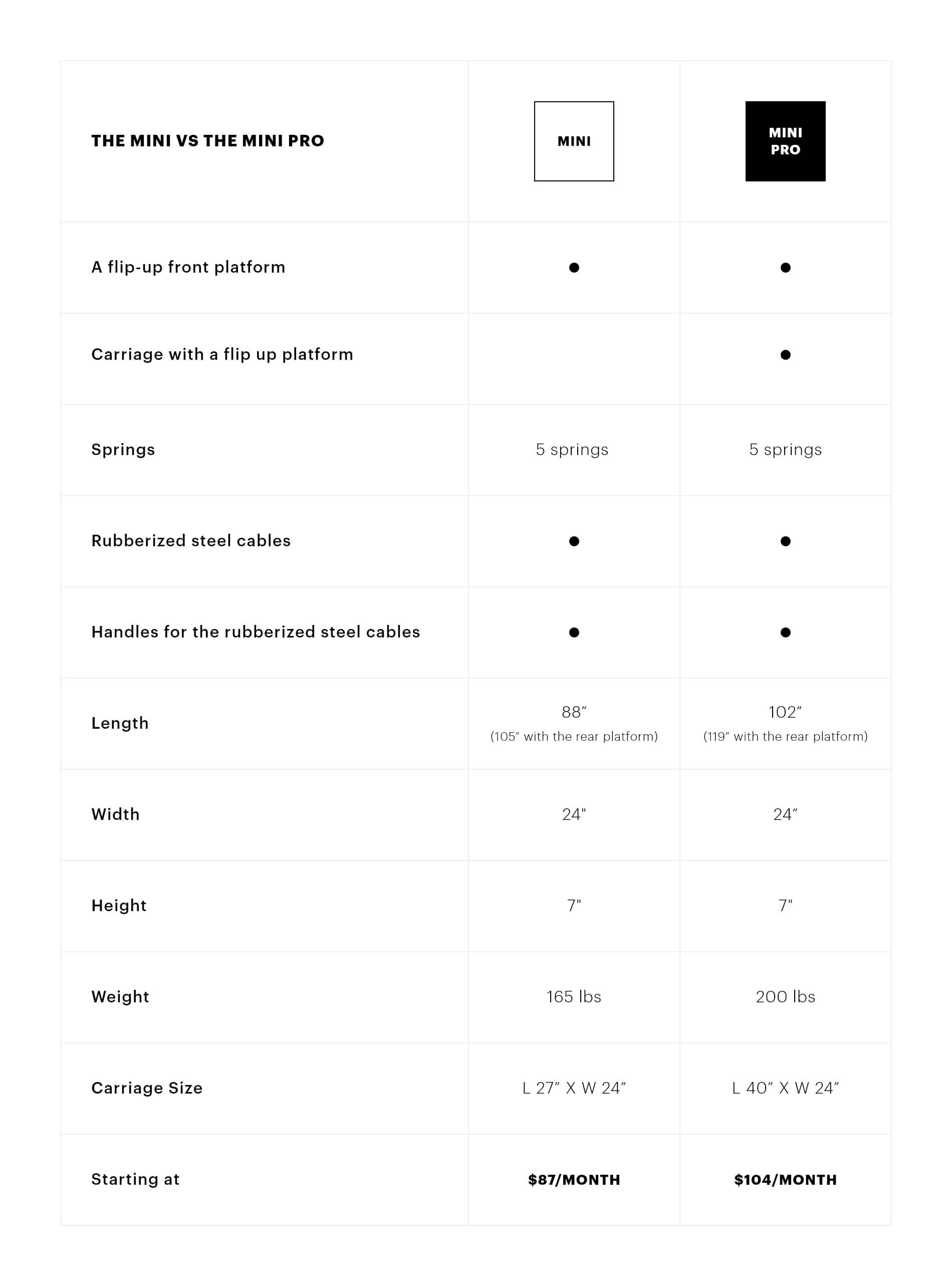 Your email has been sent